Six NFL teams that improved their roster most during the draft 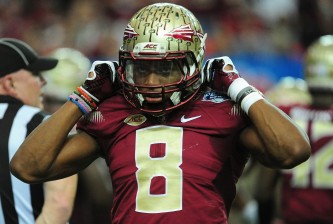 The NFC South basement dwelling Atlantic Falcons should be looking forward to an exciting offseason.  After a forgettable season when this team was supposed to make a run at Vince’s trophy, fans can now look forward to an embarrassment of riches in 2014.   Last January, the Falcons were 10 yards away from winning the […]